Food sellers in the U.S. spent years making their supply chains efficient. Then a pandemic hit, and the strategy backfired.

In the past two decades, producers and grocery stores such as

have gone from keeping months of inventory on hand to holding only a four to six weeks’ supply.

For many items this month, though, that amount sold out in days. The run has exposed the downside of the food industry’s push to hold less stock in warehouses and operate fewer, fuller trucks to increase profit margins.

Abruptly, manufacturers, distributors and retailers have thrown that strategy into reverse. Now they are making as much food as they can, delivering it as fast as possible and adding staff, all to restock shelves denuded by folks stocking up for weeks at home.

“We were all surprised. We did not come into the quarter with elevated levels of inventory in the U.S. or frankly anywhere,” said

General Mills is trying to skip steps in a carefully calibrated process. It is delivering truckloads of Cheerios, Gold Medal flour and Annie’s Homegrown pasta straight to stores’ warehouses, instead of first sending products to its own warehouses, to eliminate a link in the supply chain.

Retailers, meanwhile, are overriding the sophisticated algorithms that say how much of what products they should buy, after seeing how those models failed to account for this month’s demand surge. Instead, retail executives are talking directly to manufacturers and making decisions in real time, Mr. Harmening said.

After a brief recession in the early 1990s, the industry came under pressure from investors to improve profit margins. Companies settled on a strategy called “just in time” that aimed to produce, ship and stock as few goods as possible to meet demand.

By decreasing the capacity of their distribution centers, retailers saved on rent, utilities and labor. Distributors saved on fuel and wages. Manufacturers cut down on capital locked up in unsold inventory.

Other industries did the same, from auto making to health care.

embrace of the strategy helped transform the retail economy.

This finely balanced system works well while goods are flowing steadily. A black swan event like the coronavirus can blow it to pieces.

executive, said major food sellers he spoke to this month told him they sold three months of supplies in 10 days.

“Nobody keeps three months’ worth of anything anymore,” he said.

An initial sales spike for hand sanitizer and cleaning products spread next to long-lasting foods such as pasta. Sales of ground beef and chicken soared soon after. Shelves holding paper towels and toilet paper were quick to empty.

Retail sales of paper towels, black beans and tuna rose roughly 150% in the week ended March 14 vs the year-earlier week, according to market-research firm Nielsen. About 90% of shoppers said they experienced outages of some items, and a third said most items were out of stock, in a survey of 1,000 people by supply-chain consultancy Blue Yonder.

Chief Executive Miguel Patricio said there was potential for the whole system to buckle under the pressure.

“My biggest fear is that, what if the supply chain collapses?” he said. So far, factories are well-staffed and running, and distribution centers have withstood the increase, he added.

Grocer Albertsons Cos. is sending more trucks to warehouses, carrying bigger loads and hiring more drivers. It is also stocking more items that sell rapidly, rather than a wider variety of products.

The retailer, which operates more than 300 stores in California, Arizona and Nevada, said its warehouses are handling twice as many products as usual—yet they stand half as full each evening because goods move to stores as fast as they come in. Smart & Final’s purchasing managers are buying all the food they can find, said its chief executive, Dave Hirz.

“Just-in-time purchasing has been thrown out the window,” he said.

Amazon’s marketplace, where independent sellers now are responsible for more than half of sales, quickly ran out of items that had become scarce at grocery stores and drugstores, like hand sanitizer and toilet paper.

Amazon has incentivized sellers that fulfill through its distribution network to keep less than two months of inventory in Amazon’s warehouses, said Fabricio Miranda, CEO of Flieber, a company that helps Amazon marketplace sellers carry less inventory in their supply chains.

Companies normally throttle demand on Amazon by raising prices on their goods, in order to avoid penalties from Amazon for running out of stock. But Amazon has also penalized sellers for price gouging on in-demand items like masks and hand sanitizer, leaving some with no choice but to sell out their entire stock. Across 283 Amazon marketplace sellers that are clients of Flieber, average time from production to stocking on Amazon is 78 days.

Amazon recently said it would stop accepting shipments to its warehouses of items other than groceries, baby care and health and hygiene items, in order to restock those as quickly as possible.

Food retailers are competing to secure additional refrigerated and frozen storage space and are cycling higher volumes through those facilities, according to Lineage Logistics LLC, a big refrigerated-storage company. CEO Greg Lehmkuhl said similar spikes have occurred regionally after disasters such as Hurricane Katrina but never across most of the world at once.

Should grocers hold large inventories for unexpected events at a cost to their profit margins? Join the conversation below.

Distributors that get those perishables and other staples to supermarkets are straining under the demand, and truckers are working under challenging conditions because of the virus. Some companies are asking drivers to stay in their trucks or to not use their bathroom. Some drivers are turning down deliveries to states such as Washington or New York that are coronavirus hot spots.

Trucking shipments to grocery and discount retailers were up 56% on average between March 15 and March 19 from the comparable week of 2019, according to freight-tracking technology provider project44 Inc. Average daily volume last week was 17% higher than the peak week of 2019, which was the week before Thanksgiving.

Demand for food at grocery stores surges in the U.S. as people prepare to stay home. 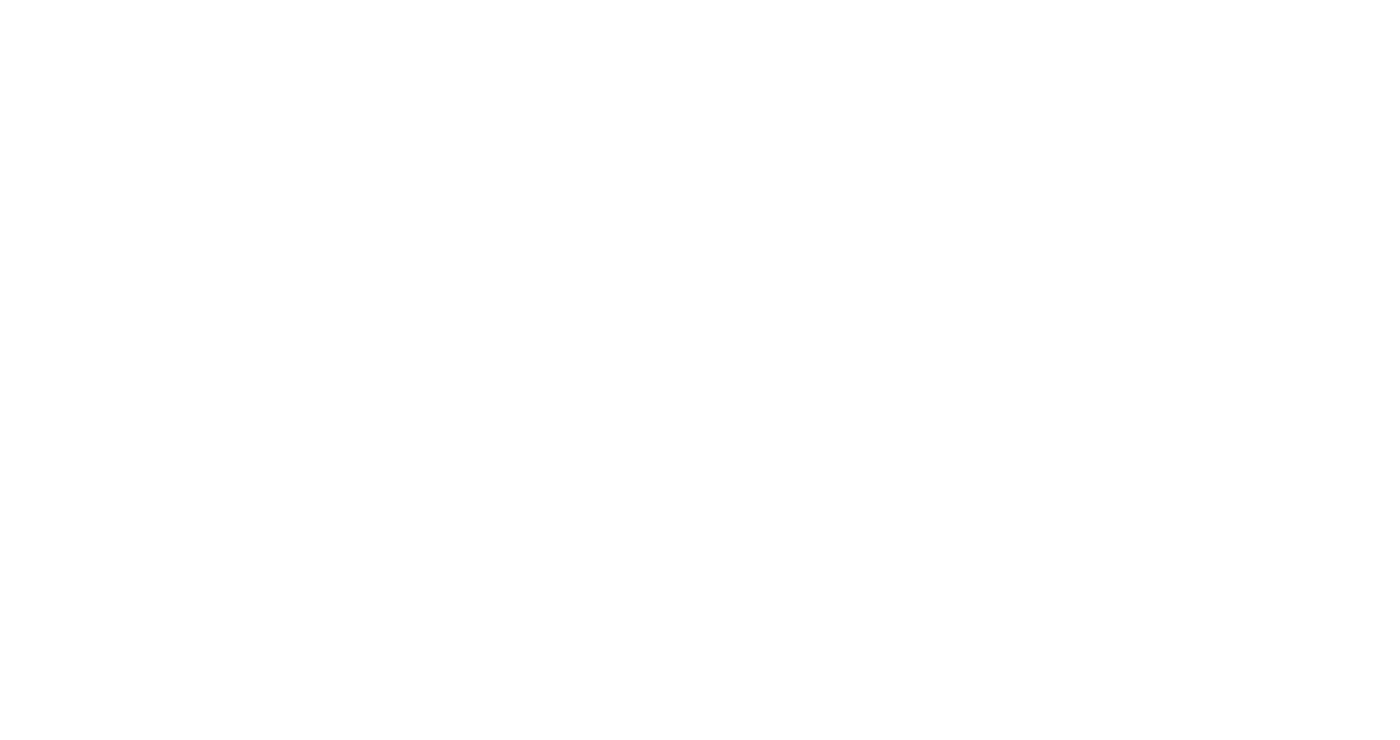 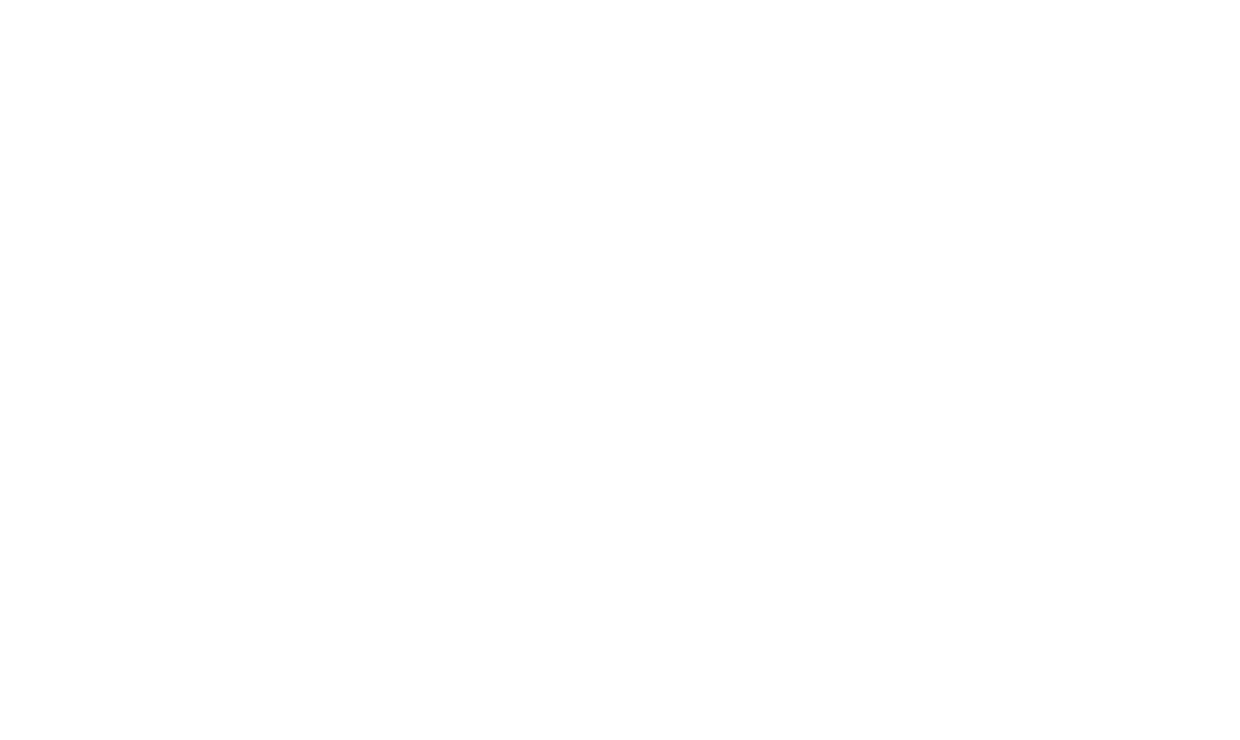 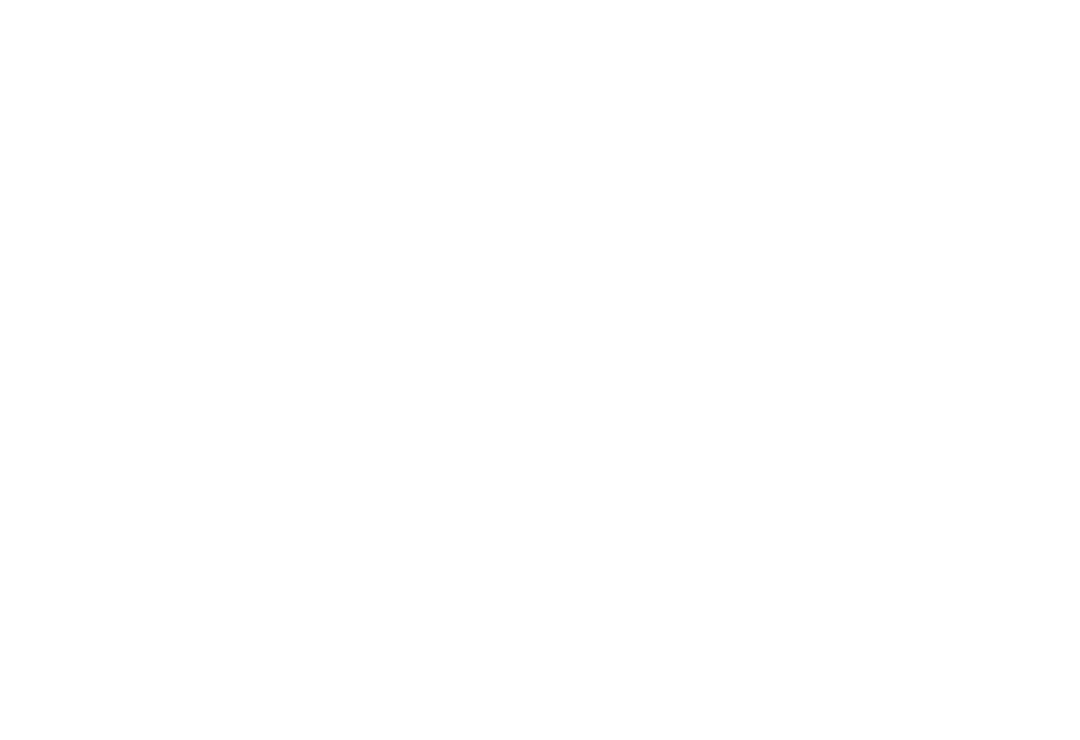 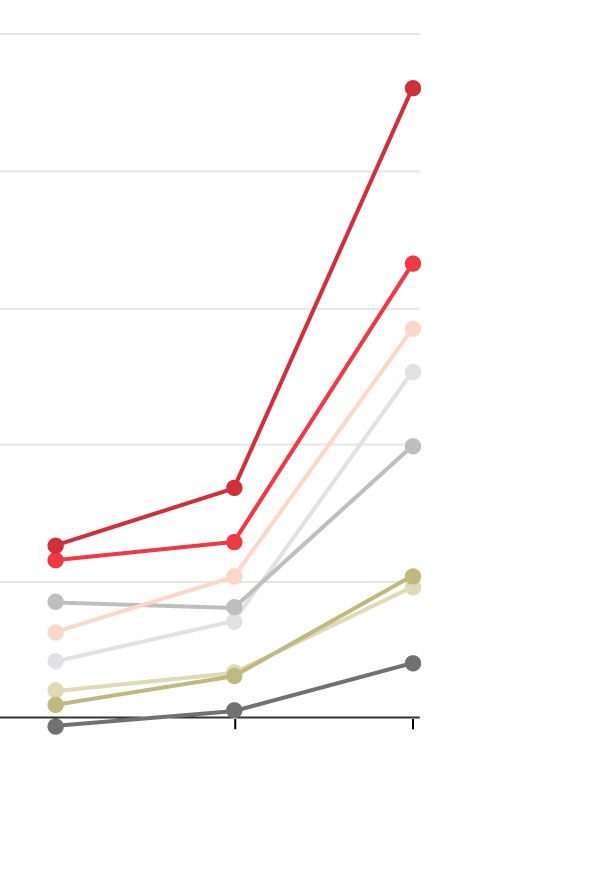 The increase in trucks delivering to suppliers’ and retailers’ warehouses, as well as directly to stores, may be contributing to delays at loading docks, said Dave Menzel, chief operating officer of freight broker

Those lines are exactly what the industry has long been working to avoid, said Wayne Spencer, a veteran vendor to retailers such as ShopRite Supermarkets Inc. who is a consultant to retailers.

He said 30 years ago suppliers would leave trucks at a store for days so a retailer could draw stock from them as needed.

“Retailers’ back rooms used to be stocked with inventory and their basements would be filled up,” Mr. Spencer said. The inventory strategy switch left those spaces largely empty, he said, but now food retailers are taking whatever they can get and storing it wherever they can.

Joel Clark, chief executive of pancake-mix maker Kodiak Cakes LLC, said he has blown through inventory meant to last 40 days, after retailers sold as much of his pancake mix in days as they typically sell in six weeks. Now he is having more conversations with retail buyers that normally rely on algorithms to forecast how much they need to buy from him.

“In a situation like this, people have to make more judgment calls,” he said.

As factories ramp up production, they say they need ingredient suppliers to do the same. Those companies, too, got used to keeping less inventory.

Abe Eshkenazi, chief executive of the Association for Supply Chain Management, said manufacturers run the risk of throttling up production too high if the crush in demand for some products, such as toilet paper, proves to be temporary.

Still, many food suppliers are ramping up production, sometimes sending incomplete orders to give retailers at least some goods to sell, and sometimes limiting sizes and flavors in the interest of speed.

Supermarket company Albertsons is working as quickly as it can to refill shelves, said chief operating officer Susan Morris.

“We’re bringing on as much help as we can,” she said. “I know people are anxious. We want to be there for them.”

—Christopher Mims contributed to this article.

Write to Annie Gasparro at annie.gasparro@wsj.com, Jennifer Smith at jennifer.smith@wsj.com and Jaewon Kang at jaewon.kang@wsj.com